SIT IN THIS 31 OCTOBER 2020 AT THE EUROPEAN PARLIAMENT

[wonderplugin_audio id= »57″]
A demonstration (SIT IN) will take place in Brussels on 31 October 2020 at the Place du Luxembourg (European Parliament). The Citizens' Movement "The Congolese Standing" is mobilizing in association with civil society organizations working within the Congolese Diaspora in Belgium, to express their indignation and denounce the unbearable situation experienced by the Congolese population and in eastern DRC for several years.

The objectives of this Sit in are: To combat rape and violence against women, – To call for an end to impunity to the implementation of the Mapping Report (UN) which lists war crimes and massacres committed between 1993-2003 (DRC). – To call for special protection for the Nobel Peace Prize laureate, Dr Denis Mukwege, reputed "the repairman of women", and who fights daily for the end of the war, violence, rape and massacres in the DRC.

With this event, the Citizens' Movement "The Congolese Standing" and the civil society collective Diaspora respond to the call made by Dr. Dénis Mukwege, on 04 September 2020, during the march of surviving women in Bukavu, for awareness and mobilization, both nationally and internationally, in order to put into practice the Mapping report. 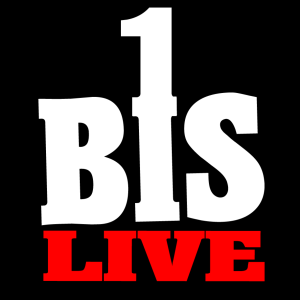